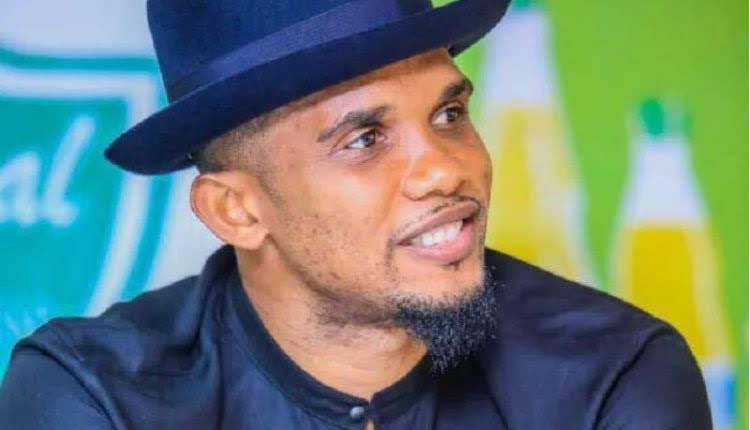 Samuel Eto'o is one of the most decorated Africa footballers of all the time. He has won numerous individual awards ranging from African footballer of year and helped his national team Cameroon win a couple of trophies.
He played for renowned clubs such as FC Barcelona, Inter Milan, Chelsea and he currently plays for Qatar club Qatar SC. It's from these European clubs he made a lot of money plus has endorsement with PUMA worth $7 million each year.


Best Samuel Eto'o quotes
“I want to give back to Africa what Africa gives to me – my chance to play football.” - Samuel Eto'o

“Since that day, I decided I will stand up and fight against abuse. The only path is to stand up and shout. Only we can make it stop. Because for certain, nobody is going to do it for us.” - Samuel Eto'o