on August 03, 2019
Cristiano Ronaldo is one of the best players of this era, who is a professional Portuguese player and currently playing in the centre forward for Italian club Juventus. With over 600 career goals for both club and country Cristiano has undoubtedly proved to be one of the footballs finest players ever. His success on the field has in turn translated to making a lot of money either through salary, endorsements and his various businesses. 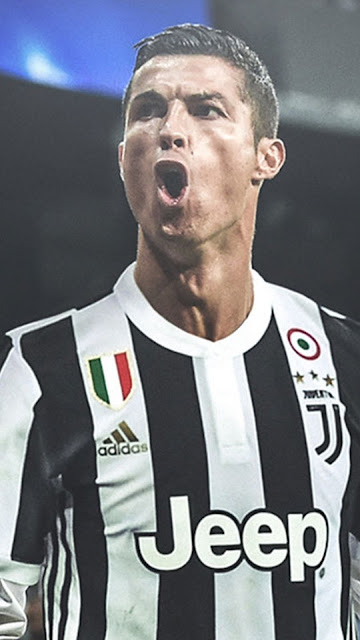 What is Ronaldo's salary?

According to Forbes, Ronaldo was second on the list of highest paid athletes in the world in 2019, with earnings of $109m. Ronaldo's contract at Juventus is believed to be worth €30m ($34m/£26m) a year, meaning he is by some distance the best paid player in Serie A. His contract is set to run for four years until 2022, meaning he stands to earn €120m for his spell in Turin.


What sponsorship deals does Ronaldo have?

Cristiano Ronaldo is one on the most famous persons in the world and with such he attracts sponsorship and endorsement deals from some of the biggest brands in the world. Some of the brands cristiano endorses include Herbalife, Altice,Tag Heuer, MTG, Electronic Arts and Nike.

What businesses does Cristiano Ronaldo have?

Apart from representing a number of brands, Ronaldo has created his own around the CR7 image. It is mostly centered on his underwear line but has also evolved to include various other clothing, leisure and home products.In addition, Ronaldo has two hotels - named Pestana CR7 - in Portugal.
The Portuguese’s most recent indulgence into the world of business is a venture in conjunction with hair treatment clinic Insparya, which launched in March. Ronaldo holds a 50-percent stake in the company