Africa has been producing some of the best footballers for years now. These players end up playing for some of the world's most prestigious clubs such as Real Madrid, FC Barcelona, Manchester United, Liverpool etc.
Such clubs are never shy of paying huge sums of money to secure signatures of the best talents across the world.

This article sheds light on most expensive African footballers at all time.

Leicester City, the surprise Premier League champions in the 2015/16 season, brought in the Algerian striker midway through their dream season for $35 million.
Unfortunately, the 30 -year old is yet to make a considerable impact in the club, and was loaned out to Newcastle United in January 2018.

The Ivorian carries the distinction of being the most expensive defender in this list, as he moved from Villarreal to English giants Manchester United for $36 million.

The Moroccan has been one of Africa's best players in the last three years.
His stellar season (2018/2019) with Dutch side Ajax, made him one of the most coveted forwards.
Ziyech recently signed a pre-contract with Chelsea which will see him move to Stamford Bridge one's the season ends.

The reigning Africa player of the year transfer from Southampton did cost Liverpool $42 million.
Since his move, Mane has cemented his place one of the finest wingers in the world today and forged a deadly striking partnership with fellow Liverpool teammate Mohamed Salah. 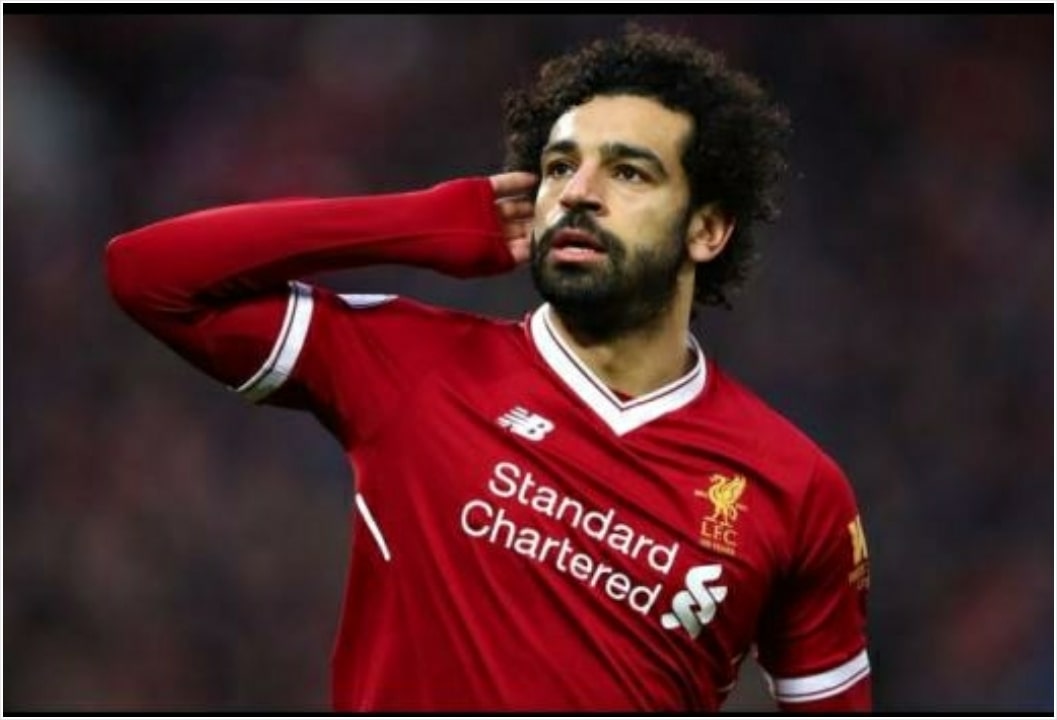 Mohamed Salah is a player who needs no introduction.
Albeit that, his move from As Roma to Liverpool has helped establish him as one of football best players.
His contributions have helped transform Liverpool into an unstoppable force, winning the Champions league and Salah himself bagging a couple of individual awards.

After a stellar first season with RB Leipzig Naby Keita Signed a pre-Contract with Liverpool in 2017 which saw him join the Anefield Reds at the end of 2017/2018 season. The fee of his transfer $60 million.

On January 2018, Aubameyang signed for Arsenal, for a then-club-record fee, reported to be $68 million.
His move can after 5 seasons with Bundesliga side Borussia Dortmund, where he scored 144 goals in 213 matches.

Following Leicester city Premier league winning season in 2016, Mahrez move away from King Power stadium seemed imminent.
With clubs like Arsenal, Chelsea, Manchester city salivating for the Algerian's signature, Leicester were not willing to sell their Star player below asking price.
It resulted Mahrez abstaining training in order to force his transfer to Manchester city in 2018. His $72 million move made him the most expensive African player at the time.

Cedric Bukambu is not only the second most expensive African player but also the best paid in the continent.
He made a big money transfer from Villareal to Chinese super league side Beijing Guoan in 2018, where he is paid £307,000 weekly. 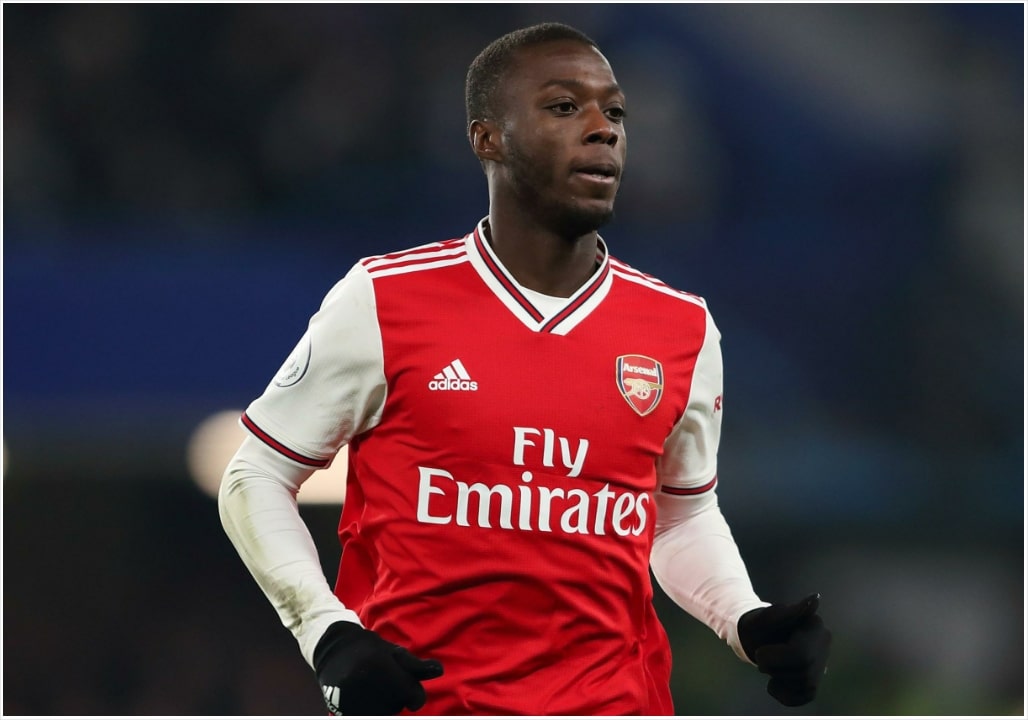 Having recorded 35 goals in 74 matches for Ligue 1 club Lille, it was time to move for Nicolas Pepe.
It was premier league giants Arsenal who moved in for the player, agreeing to pay $89 million making the Ivorian the most expensive African player.
Top Lists