Former Brazil striker Edilson believes he was better than Messi, Ronaldo and Neymar 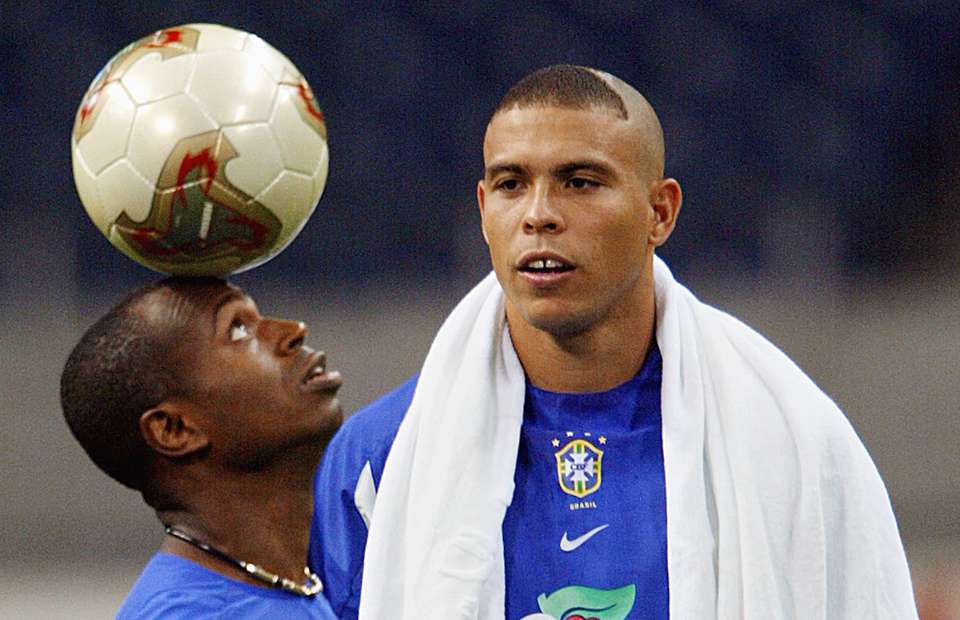 When the question - Who is the greatest football player of all time? - pops up the answer is usually either Lionel Messi or Cristiano Ronaldo for the younger generation. For older generation football fans it’s a brawl between Pele and Maradona.
Edilson, a member of 2002 Brazil world cup winning team has recently claimed he was superior compared to modern great players like Messi, Ronaldo and Neymar.
Speaking to TV Bandeirantes in his home country, the ex-striker explained why he stands above the likes of Messi and Ronaldo.
Edilson said: "At my best, I played better than Neymar. He needs to win the World Cup in order to be better than me.
"I have personality, and for Messi to be better than me, he also has to win the World Cup.
"Cristiano Ronaldo is just strength; he strikes the ball well with both feet, but I'm more skillful than him."
Edilson made 21 appearances for Brazil and spent most of his career in his native country playing for the likes of Palmeiras and Corinthians.
Football News