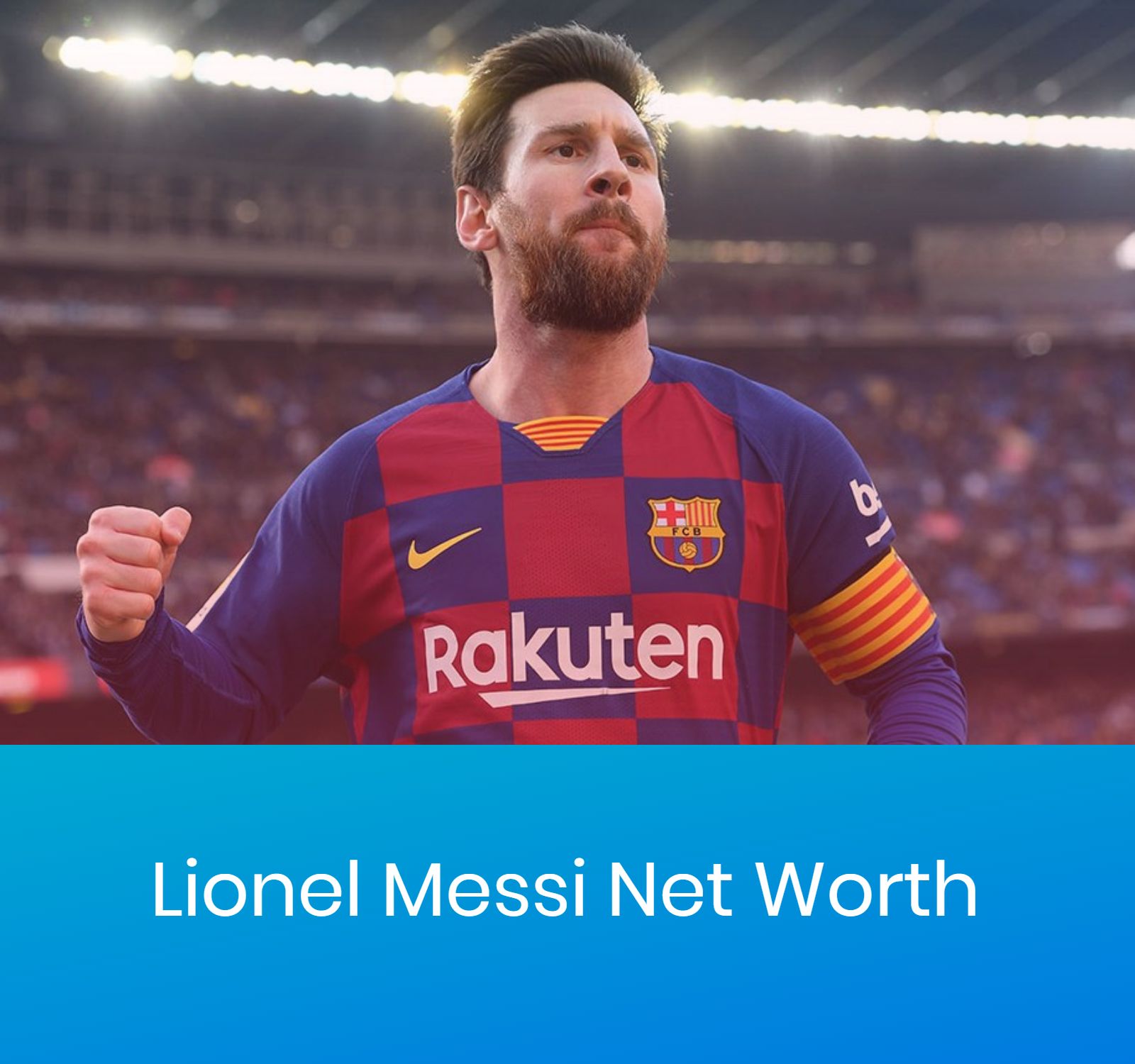 Who is Lionel Messi?

Lionel Messi  is an Argentine professional footballer who plays as a forward and captains both Spanish club Barcelona and the Argentina national team.
He often considered the best player in the world and widely regarded as one of the greatest players of all time.


What is Messi's salary and Net worth?

According to Forbes, Messi was first on the list of highest paid athletes in the world in 2019, with earnings of $127m.
Messi's current contract at FC Barcelona expires in the summer of 2022. His current monthly salary is €8.3 million according to French publication L’Equipe, which is makes him the highest paid footballer.
As of 2020, Lionel Messi's net worth is $400 million, making him one of the richest soccer players in the world.


What sponsorship deals does Lionel Messi have?

Messi is one on the most famous persons in the world and with such he attracts sponsorship and endorsement deals from some of the biggest brands in the world.  Some of the brands cristiano endorses include Adidas, Pepsi, Gatorade, Huawei, Tata motors among others.

What businesses does Messi have?

Lionel Messi is a very private person. There is little information on the business he owns with a big portion of his net worth being as a result of club Salarys and endorsement deals. Despite that, Messi recently launched his own fashion brand - The Messi Store.

How many social media followers does Lionel Messi have?

Just like other popular persons, Lionel Messi commands a huge following on various social media platforms. He has over 120 million on Instagram and another 100 million on Facebook.
According to Forbes, Messi made $23.3 millions on Instagram from posting sponsored content making his account the second valuable after Cristiano Ronaldo's.
Celebrity Net Worth